Home > Uncategorized > Bioremediation – The Who, What, Hows? 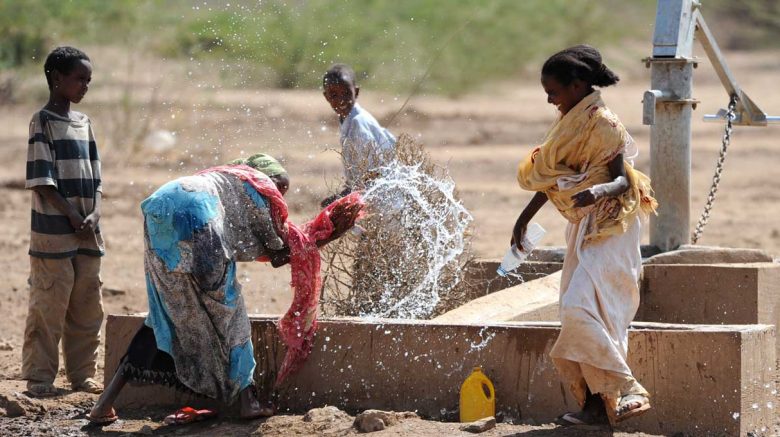 Bioremediation is the use of microorganisms to clean up polluted water and land. These organisms come in many shapes and sizes, although most are the size of a bacteria. The microbes break down the contaminated areas and turn them into non toxic areas. These microbes are typically induced when there are certain, identifiable target pollutants on land or water that are causing harm to the surrounding ecosystem. These microbes eliminate the impurities in the environment. This is similar to the job of white blood cells that attack the dangerous pathogens in the human body. After killing off all of the bad bacteria in water or land, these microorganisms stay put in an attempt to help ease the growth and induction of the new, good bacteria into the new environment.

How does it work?

Bioremediation can be broken down into three steps: cleaning, sanitation, and deodorizing. During the cleaning phase scientists remove all of the target pollutants on the land and in the water. If there is even the slightest bit of doubt concerning whether or not an item has been contaminated, it will be removed from the site. The next step is sanitation. During the sanitization period, scientists spray the surfaces with various disinfecting agents in order to fully remove any sign of the toxic land or water. Once the area is cleaned, the scientist will use ATP testing in order to make sure that the infected area is now completely sanitary. The last step of the bioremediation process is deodorizing. During this phase, the scientists will do one final rundown of the site, spraying different odors to remove any possible sustained impurities still present. When scientists go into a bioremediation mission, they break the land up into three separate areas: the clean zone, the buffer zone, and the control zone. The clean zone is the zone where no infected items can touch. This is the area where all supplies are stored and cars are parked. The next zone is the buffer zone where it is a little bit contaminated. This is the zone where all of the contaminated substances in question are moved to and stored at. It is treated as a middle ground. The last zone is the buffer zone. This is the area in which the contamination is present. The majority of the mission’s work will take place here. Bioremediation is most common at oil spills and crime scenes. Overall, bioremediation can be used as a great way to remove impurities in the ecosystem. With the concern of pollution and its negative effects growing worldwide, bioremediation serves as an excellent, new technology that can alleviate some of that paranoia.